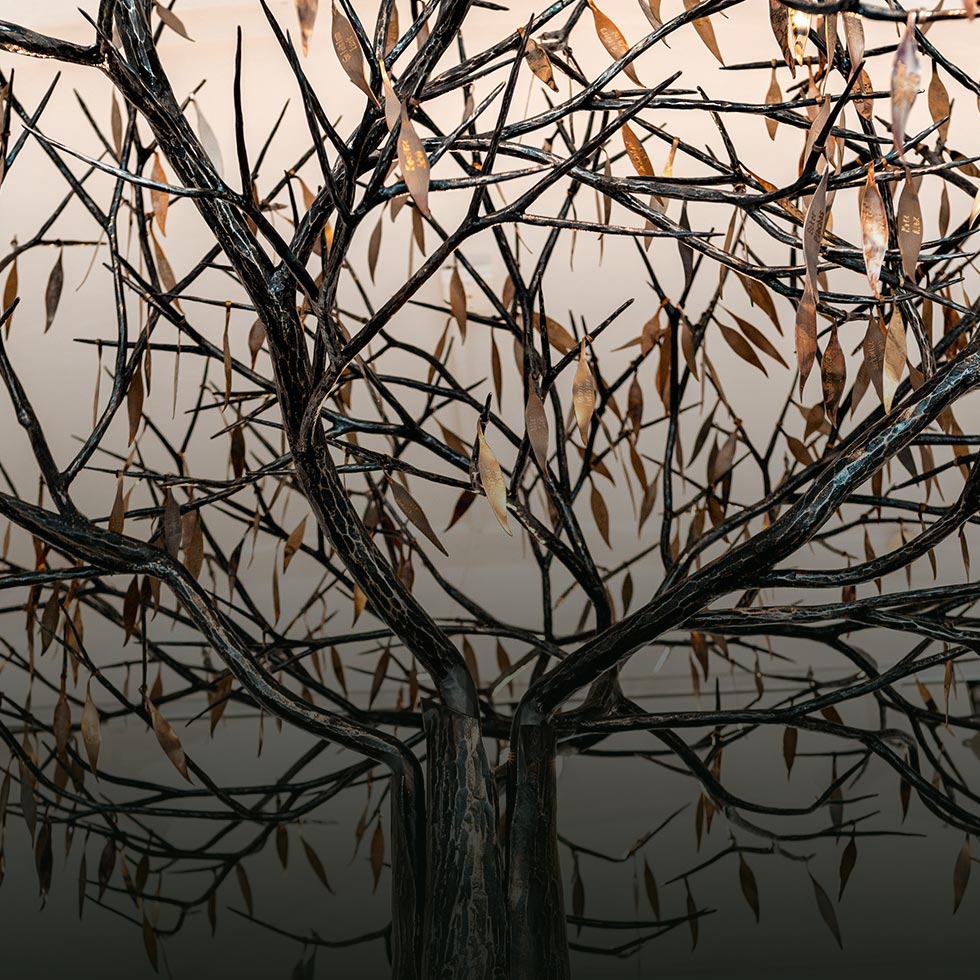 Antonín Kalina was born in Třebíč on February 17, 1902. The son of a shoemaker (and a shoemaker himself), he was one of twelve children, and grew up in dire poverty. Given that his childhood had been so deprived, Kalina joined the Communist Party in 1923.

On the occasion of the International Holocaust Remembrance Day, Czechs are marking the memory of Antonín Kalina, a Czechoslovak Communist who risked his own life to save at least 900, mostly Jewish children from the Holocaust. A documentary about the unsung hero of the Holocaust was premiered on Czech Television this week while his hometown of Třebíč announced plans to open a memorial hall dedicated to their famous son.

The man who saved 900 Jewish boys inside a death camp

Antonin Kalina was a communist imprisoned by the Nazis in Buchenwald. There, he kept the youngsters of his Block 66 alive. He never discussed this after the war, and died 20 years ago. Only now has his heroism been recognized.